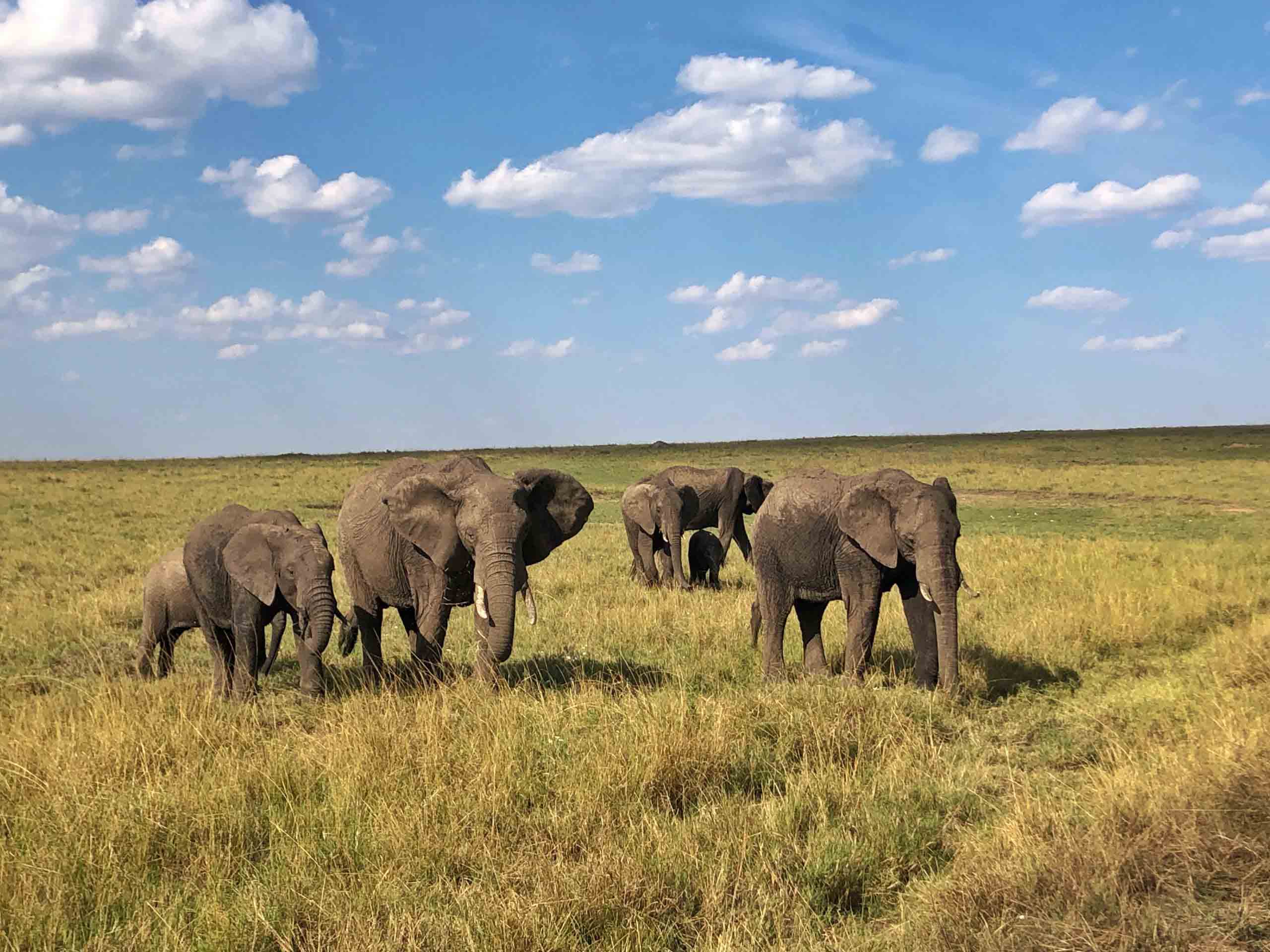 Accommodation will be divided into three categories according to international standards
(Luxury, semi-luxury, & standard tented camps and lodges)

Arrive at Kilimanjaro International Airport (JRO) in Tanzania. After you have taken care of all the entry requirements at the airport, we will take you to your hotel in Arusha, about 50 km away, in about 45 minutes. Accommodation at Arusha Mount Meru Hotel or similar hotel. You will be staying at this hotel on a B&B basis as there are several restaurants around the hotel that are worth going to for dinner.

Lake Manyara is a beautiful little park, which is famous for its tree-climbing lions, elephants and large troops of baboons. The park is home to an amazing variety of birds and animals considering its small size. A short visit to this serene park will greatly diversify your safari experience as the lush green jungle habitat is of stark contrast to the other parks you will visit during your safari.

Often called the eighth natural wonder of the world, the Ngorongoro Crater is the largest intact crater in the world. About 2 million years ago the Ngorongoro volcano erupted, and its walls collapsed. The volcano floor sank to create a natural enclosure with its 600m tall walls. Now, at over 19 kilometres wide, Ngorongoro Crater is filled with great areas of acacia forest, hippo filled swamps and open grasslands. These different habitats contain over 30,000 animals – including elephants, warthogs, flamingoes, magnificent birdlife, the rare black rhinoceros and all the predatory cats. The Maasai can also be seen grazing their cattle alongside the buffalo and wilderbeest.

Our prices
you find here →

You have a question? Write us!

The above safari itinerary is provisional and can be modified if necessary to meet the need of the clients.
The rooms’ availability in the proposed lodges will be confirmed at the time of reserving the safari with us. Reserving early is recommended especially for the arrivals in high seasons for the sake of rooms’ availability.
Prices are subjected to changes at any moment if there will be the rise on government park entry fees, but in case like that, we will inform the clients/agent as early as possible.

DO YOU NEED HELP?

If you need help with your booking please contact us directly by email or by calling us. We would be happy to help you and offer you our assistance to ensure your trip is everything that you wish it to be.